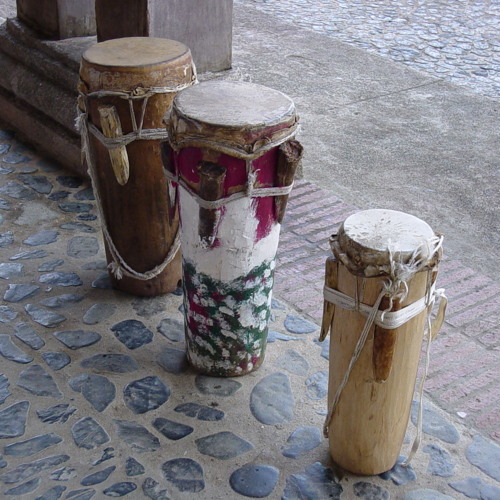 Andrés Jiménez was a retired teacher born and raised in Portobelo. At the time of this interview, he was 69 years old. In addition to having witnessed the Congo tradition of Portobleo since childhood, he participated in the role of priest at one time. His son, Raúl Orlando Jiménez, has participated in the role of Major Devil. Early in Renee Alexander Craft’s 2003 field research, she visited Maestro Andrés at the restaurant attached to his home twice weekly for the first six weeks for Spanish lessons. As an extension of the lessons, Jiménez allowed her the opportunity to interview him about the Congo tradition.

Listen to the full interview