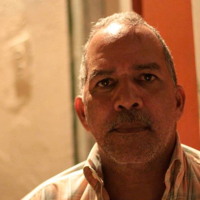 Portobelo-native, Carlos Chavarría has played the role of Major Devil in the Congo tradition of Portobelo, Panama since 1980 when his mentor, the renowned Major Devil Celedonio Molinar, initially retired. Except for the years he spent studying abroad in Russia (1982-1986), Chavarría has continued in the role — often playing alongside his mentor for over a decade until Molinar officially retired in 2003. In 2004, Chavarría was elected mayor of the district of Portobelo. As such, he has a unique perspective on the cultural, political, and touristic importance of the Congo tradition to the community as well as the nation. As a long-standing Major Devil, he also has an important perspective on the meaning, purpose, and transformations of the role.

Listen to the full interview 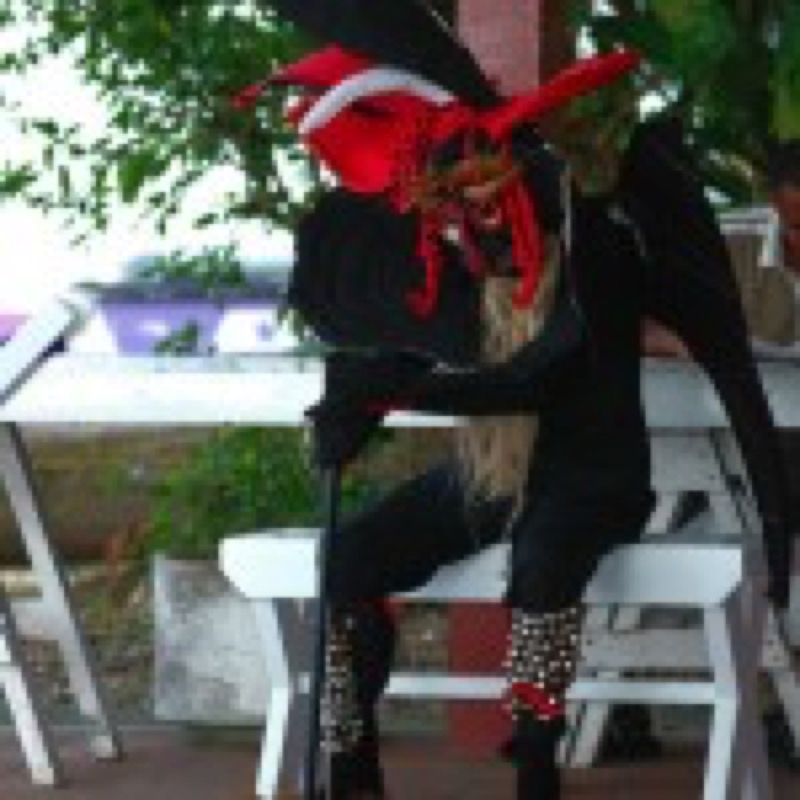 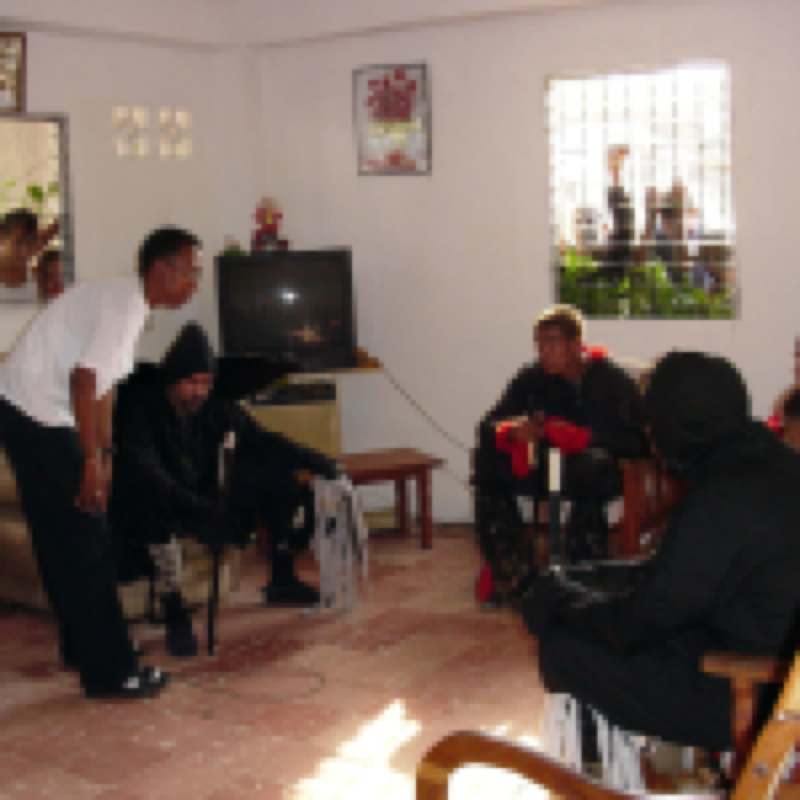 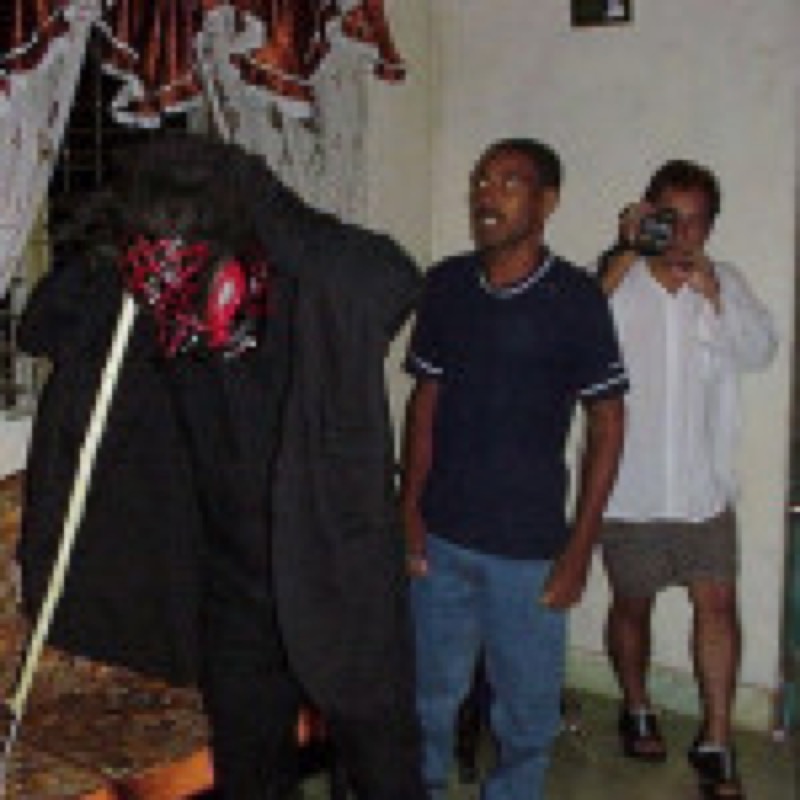 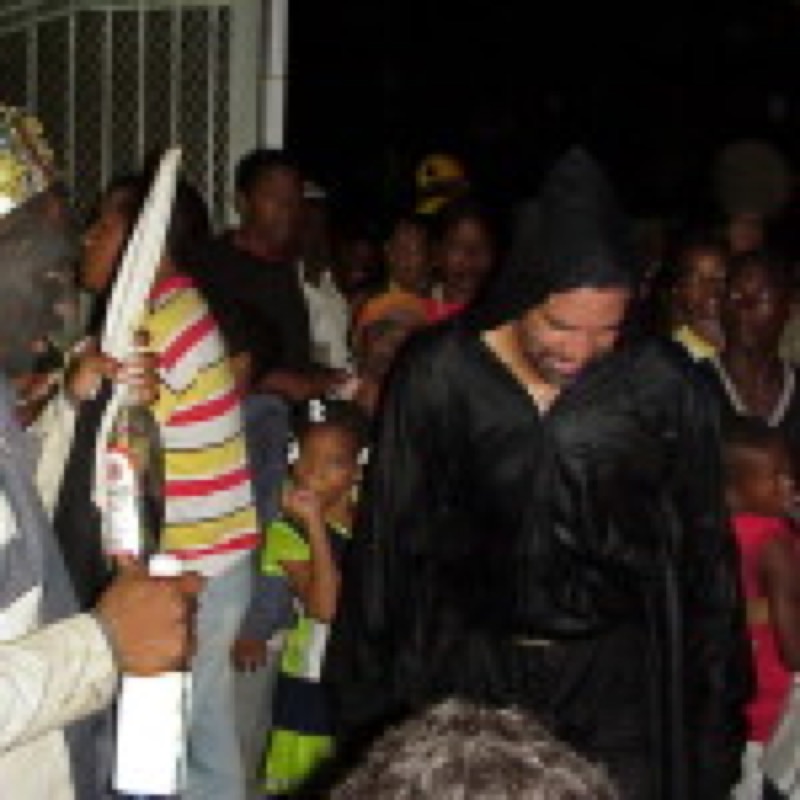 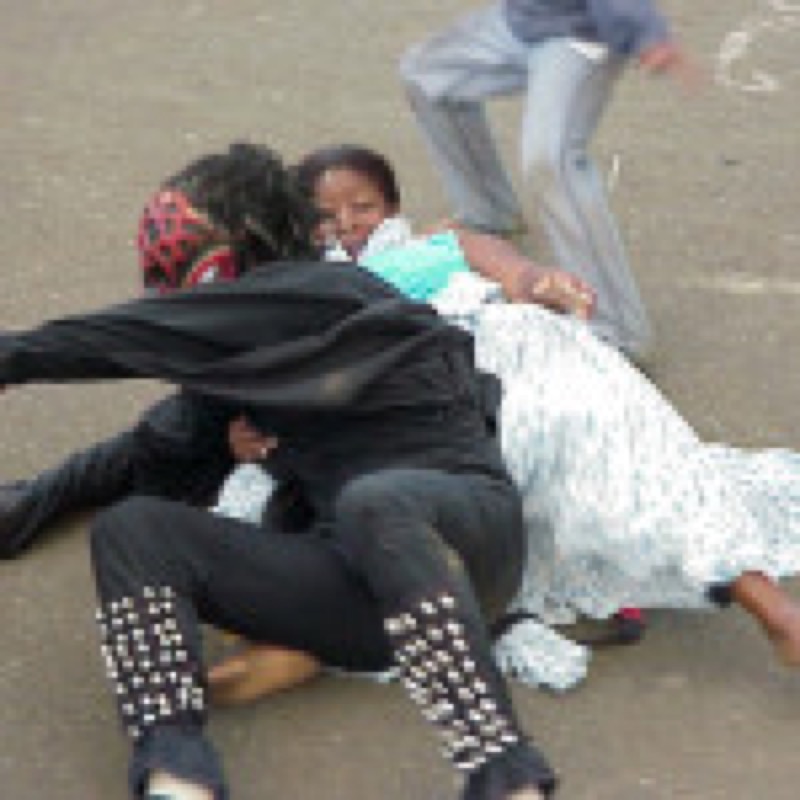 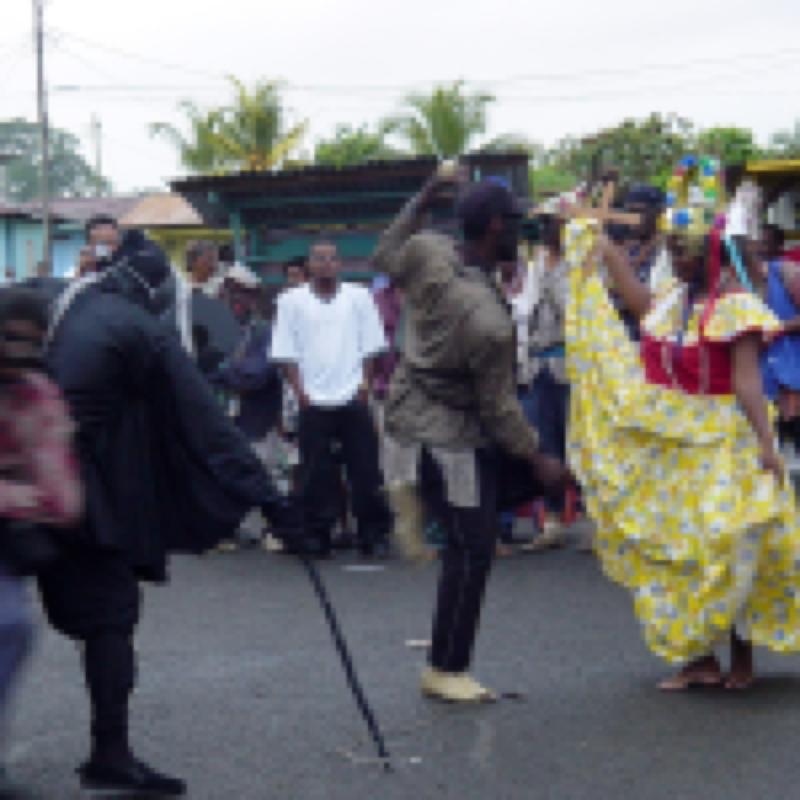 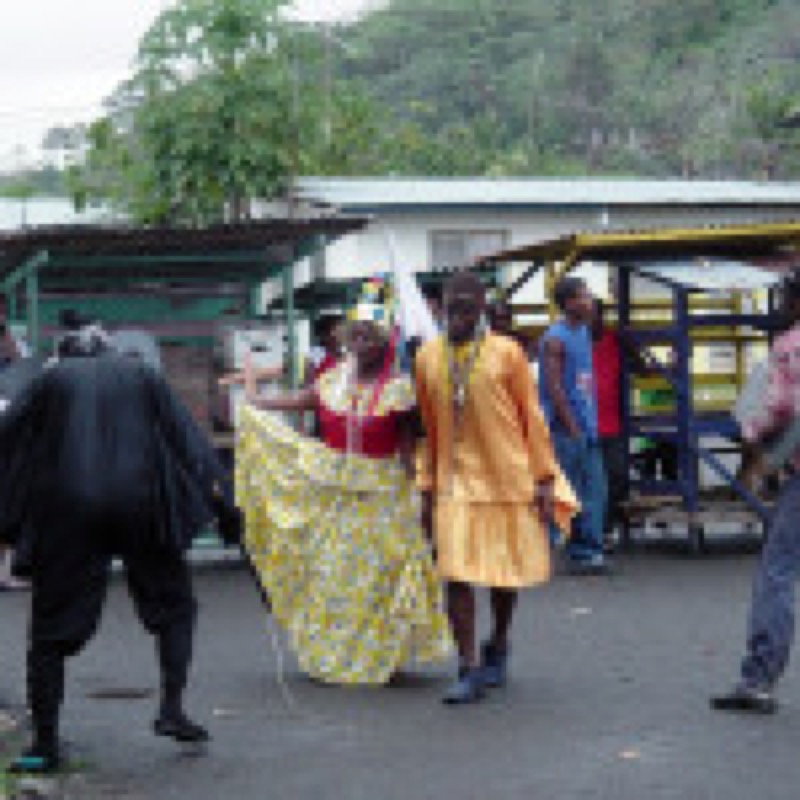 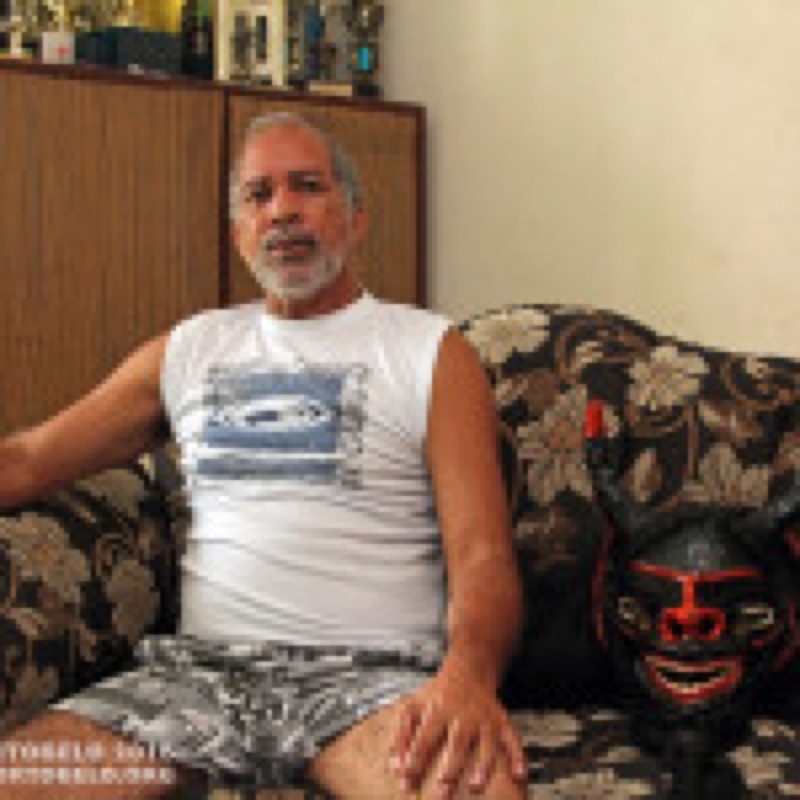