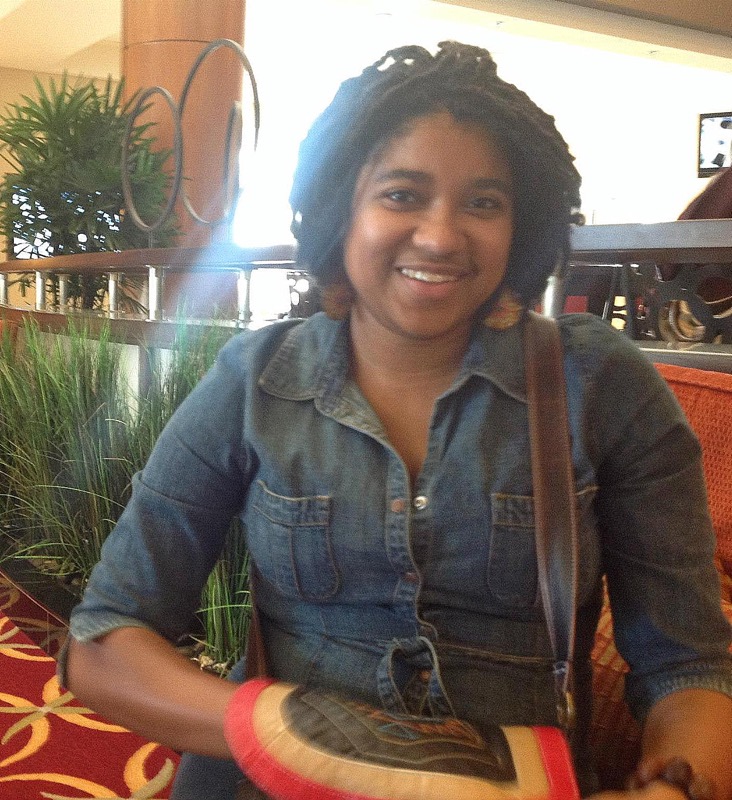 Lindsay Foster Thomas is a journalist and radio producer with a penchant for audio storytelling. She has been a member of the Digital Portobelo project since 2012 when she traveled to Panama for an exploratory planning retreat with lead researcher Renee Craft. Her background in radio includes working as the producer/director of the national public radio program Marketplace Money, a position she pioneered by helping to shape both the on-air and digital presence of the show. Marketplace Money’s social media following is now a combined 7,000 fans and followers and she had a voice in developing the design of the program’s Web site as well. Before coming to the Marketplace Money team, she worked as managing editor of “The State of Things” hosted by Frank Stasio on North Carolina Public Radio (WUNC). While at WUNC, Lindsay’s work earned awards from the Radio Televison News Directors Association (RTNDA) and the National Association of Black Journalists (NABJ). Lindsay has also worked at WVEE, WAOK and WRFG in her native Atlanta, Ga. She has a masters in journalism from Columbia University in New York and she is a proud alumna of Hampton University, a historically black university situated along the Chesapeake Bay in Virginia where she got her start in radio at WHOV, the campus station. Lindsay lives in downtown Los Angeles with a blonde, four-legged roommate named MacKenzie who never pays her half of the rent. She loves to travel abroad, has an impressively large collection of Archie Comics and she is the past president of the RDU Karaoke Club based in Durham, NC.