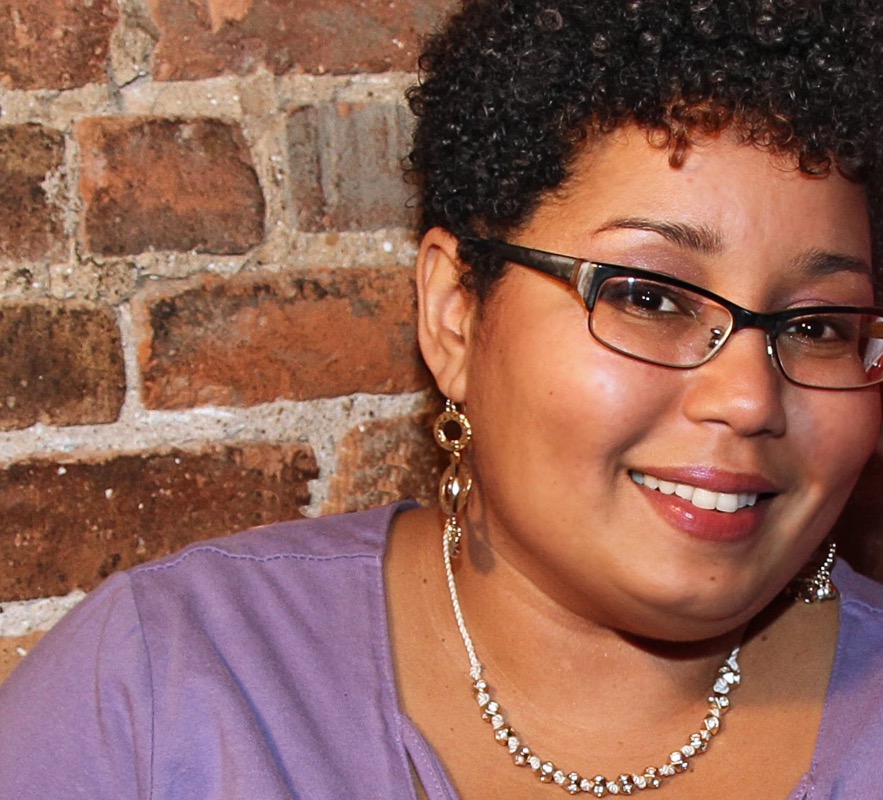 Elaine Eversley is a New York City-based photographer and photo documentarian whose work carries the viewer from the expansive and dynamic urban landscapes of New York City to the lush and spirited Caribbean villages and towns, where African culture forms the heart of collective memory, tradition and collective identity. Her more recent body of work explores the interplay between the inner city and nature, orchestrating a vibrant and inspiring dance between the stark contrasts of urban America and the fertile landscapes which live in her own backyard. Of Panamanian and Puerto Rican descent, Elaine was born in NYC and raised in Puerto Rico, where her connection to her own roots fueled her passion for Afro-Latino culture, performance and photography. Her photographs appear in When the Devil Knocks: The Congo Tradition and the Politics of Blackness in Twentieth-Century Panama (Ohio State University Press, 2015) by Renee Alexander Craft. Her most recent exhibits include Photographic Song: Gala Pa’l Pueblo (2014), Women of Melanoid (2015), and Congo Carnaval (2016).